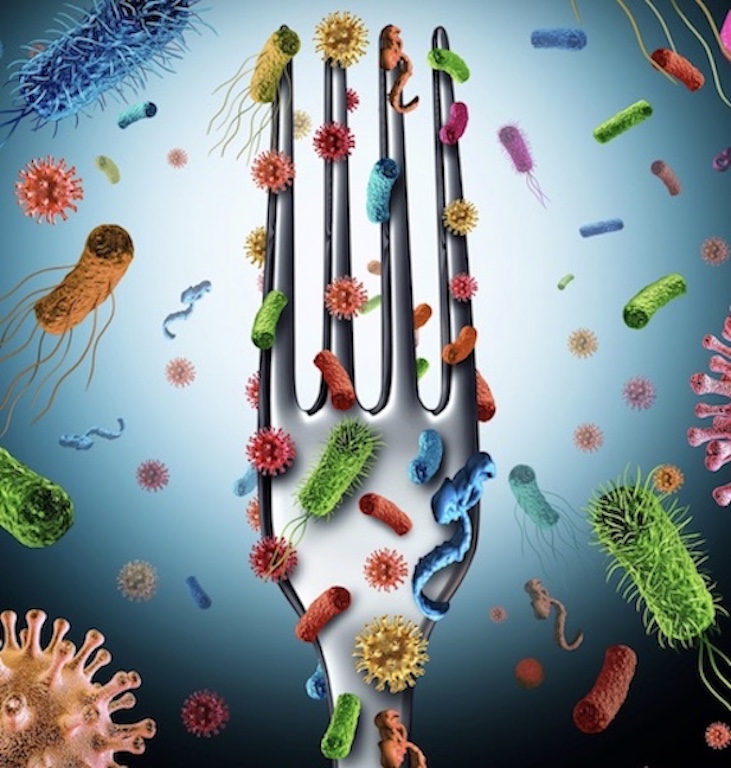 the results of which were published in the journal Applied and Environmental Microbiology. The scientists alternately dropped pieces of watermelon, bread, bread with butter, and sticky, chewable sweets on common household surfaces: including stainless steel, tile, wood, and carpet, all of which were covered with the bacteria Enterobacter aerogenes, which is related to salmonella. Then, after a short while (less than 1 second, and 5, 30, and 300 seconds), they lifted the object and counted the number of bacteria on it.

In total, the scientists conducted 2560 trials on four surfaces using four different foods, with four different time intervals, and two methods of bacteria-to-surface application: 128 combinations, which were repeated 20 times each to ensure the precision of the results.

The researchers proved that the five-second rule does not work! A fraction of a second is enough for bacteria to move in on fallen foods. As time passes, their number only grows — the longer the food lays there, the more bacteria transfer onto it.

However, the most important factor was not time, but the nature of the surface and the food. It became apparent that the safest of all was to drop food onto a carpeted surface, and, in the end, the cleanest food in all cases was the gummy candy (unchewed, mind you). Watermelon was the most accepting of bacteria: in less than one second, the juicy fruit “absorbed” them all from any surface. And dry foods — bread and bread with butter — were the least likely to be infected.